The Fundamentals of OMAEP
World Organization of Associations for Prenatal Education

Vision
The future parents of the world, prepared for conscious prenatal parenthood, participate in the emergence of a new humanity, peace and fraternity. 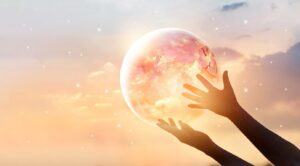 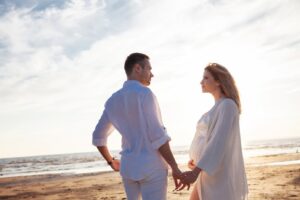 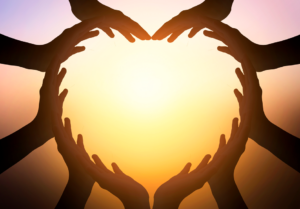 OMAEP was founded in 1991 by Marie-Andrée Bertin, president of the French Association (ANEP), the first Association for Prenatal Education, founded in 1982. The first member associations were the 6 National Associations for Prenatal Education, which existed at the time, that of France, Spain, Greece, Belgium, Norway and Portugal. Its legal form was a French non-profit association under the 1901 Act, independent of any religion or policy. It brought together private legal persons (associations or others) and not private persons, and its mission was to promote prenatal education throughout the world – which science considered to be the foundation of being, health, mind, balance, and spirituality. 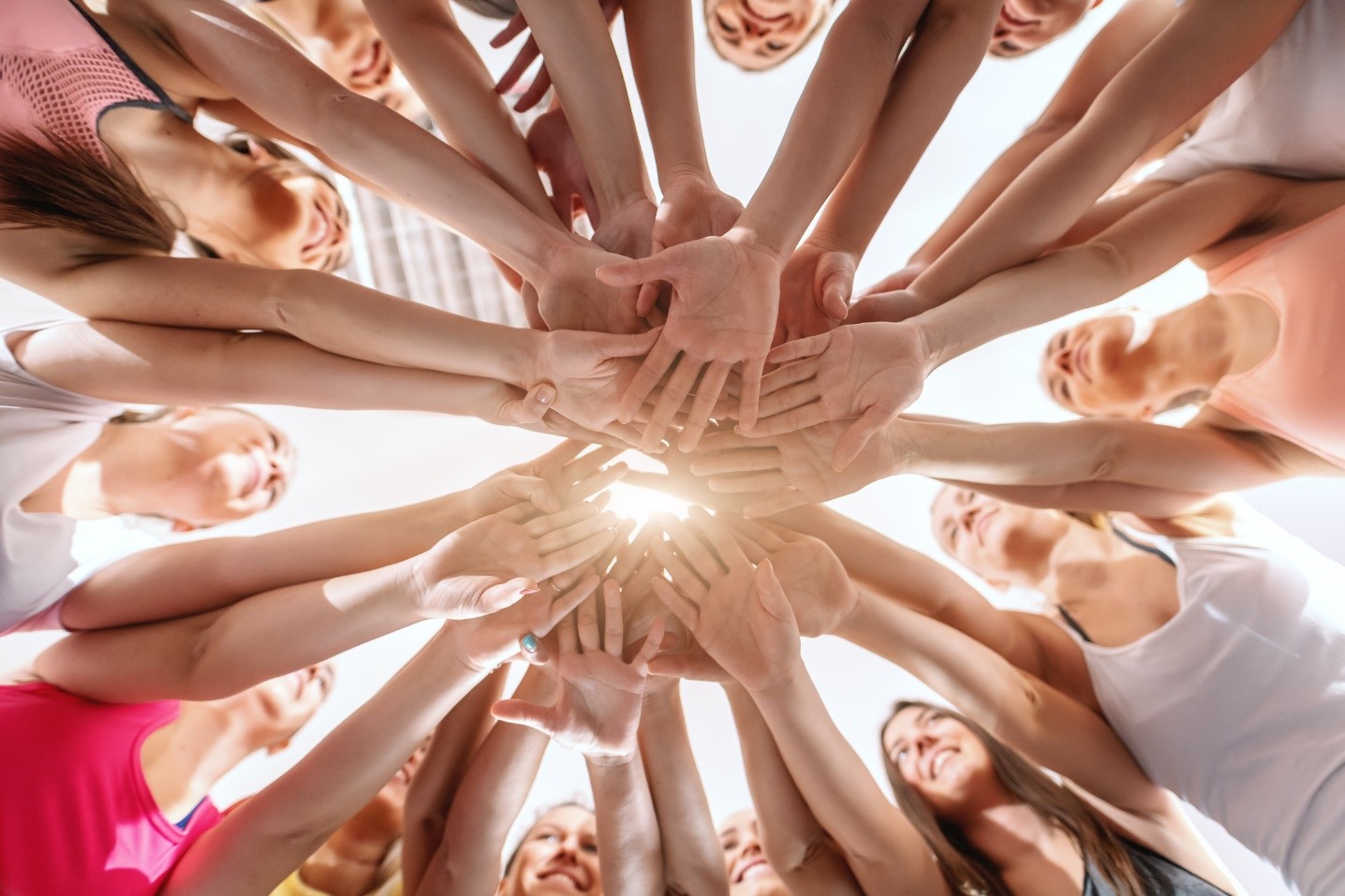 Marie-Andrée Bertin’s book “Natural Prenatal Education, a Future for Youth, Family and Society” (1994) has been translated into several languages.

OMAEP organized several world congresses, in collaboration with the National Associations, which brought together the leaders of the world of science and philosophy:

The following conferences have also had an international dimension: